Beast Brawl is a PC videogame made as my final year project with other five teammates. The objective is to capture the main item and keep it for the longest time possible while other players try to steal it.

It is in essence a racing game with power ups that will help you to either mantein or steal the object. It has an online mode to play with other players and compete to be the best beast.

The game has been made completely from scratch using C++ 17. That includes also the physics engine, graphic engine ,sound engine and network engine.

The source code is completely open in the github repository and can be downloaded in the official website for Linux and Windows.

Hi! Do you use Twitter? I’d like to follow you if that would
be ok. I’m absolutely enjoying your blog and look forward to new
updates.

I’m really enjoying the design and layout of your site.
It’s a very easy on the eyes which makes it much more enjoyable
for me to come here and visit more often. Did you hire out a designer to create your theme?
Excellent work!

Crates: https://crates.io/crates/easy_ga Github repository: https://github.com/RubenRubioM/easy_ga Easy_GA is a genetic algorithm library made for Rust projects. It provides full customization for your own genotypes definitions and a genetic algorithm implementation to wrap all the common logic Read more… 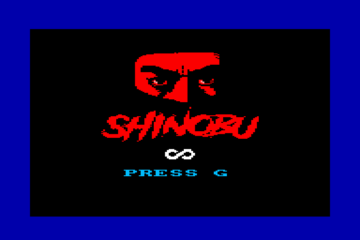 Shinobu is a videogame made for Amstrad CPC using Z80 assembly and with the CPCtelera library. This project was highly related to optimize every piece of memory due to the Amstrad CPC limitation of 16KB Read more… 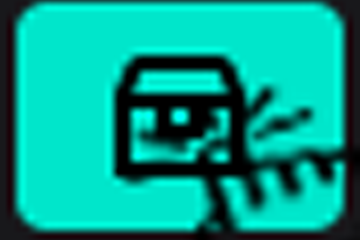 Twitch Loot Auto-Clicker is a browser extension to improve the experience while using twitch.tv. This extensions find where do you have points avaliable to collect in a twitch channel and auto click them for you Read more…